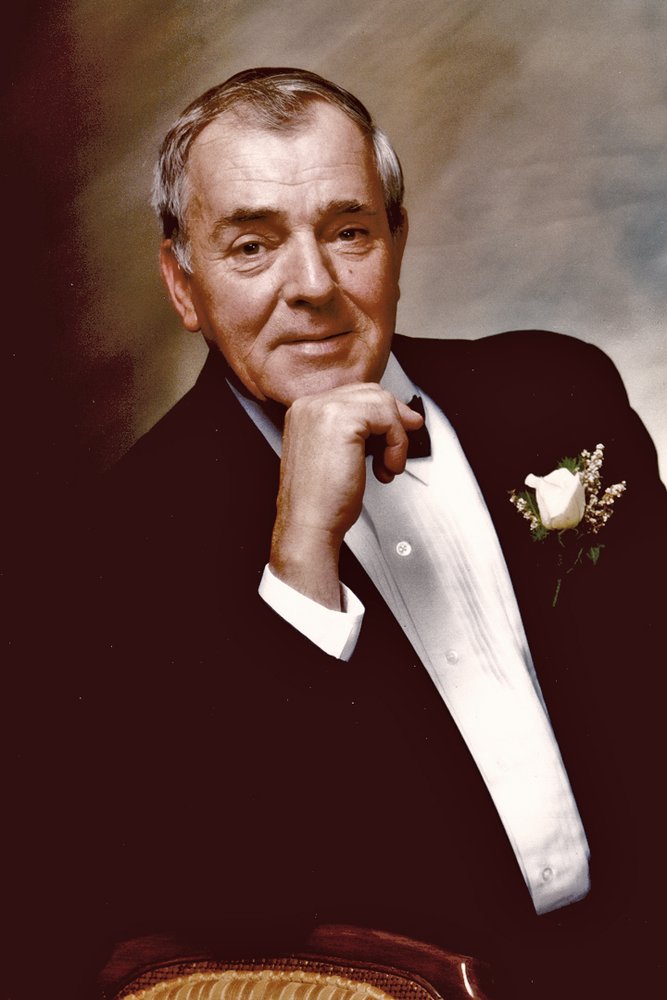 Passed away suddenly yet peacefully, with family at his side, in the evening of Friday, May 31, 2019 in his 83rd year.

He will be dearly missed by his wife of 59 years, Donna (nee Barber), his daughter Janet Raponi and his son Jason Vanden Bergh. He was an adoring Grandpa to Tyler and Dalton Raponi and Hayden Vanden Bergh. As the youngest child of nine, Henry will be fondly remembered by his surviving sisters Anne Glenn and Pauline McNaught.

A Newmarket native, Henry spent his life devoted to his family and the community in which he lived. Serving as both a Town of Newmarket Councillor (1970-1985) and a Councillor for the Regional Municipality of York (1982-1985), Henry’s involvement was fostered by the recognition that a town is a reflection of those who seek to make it great.

For the past four years Henry enjoyed an active retirement in the Green Briar community in Alliston. His passion for improvement showed in his prized gardens and his handy work.

Following his career as Industrial and Commercial Supervisor with Consumers Gas. Henry worked as a starter at Cardinal Golf Course for 16 years perfecting his golf game whenever he could.

Friends will be received at Trinity United Church, 461 Park Ave. Newmarket on Friday, June 7, 2019 for a memorial visitation from 1 p.m. until the time of a service of remembrance at 2 p.m., followed by a reception. In Henry’s memory, memorial donations may be made to Bladder Cancer Canada, 4936 Yonge St., Suite 1000, Toronto, ON M2N 6S3. Arrangements entrusted to Skwarchuk Funeral Home, Bradford (1-800-209-4803).