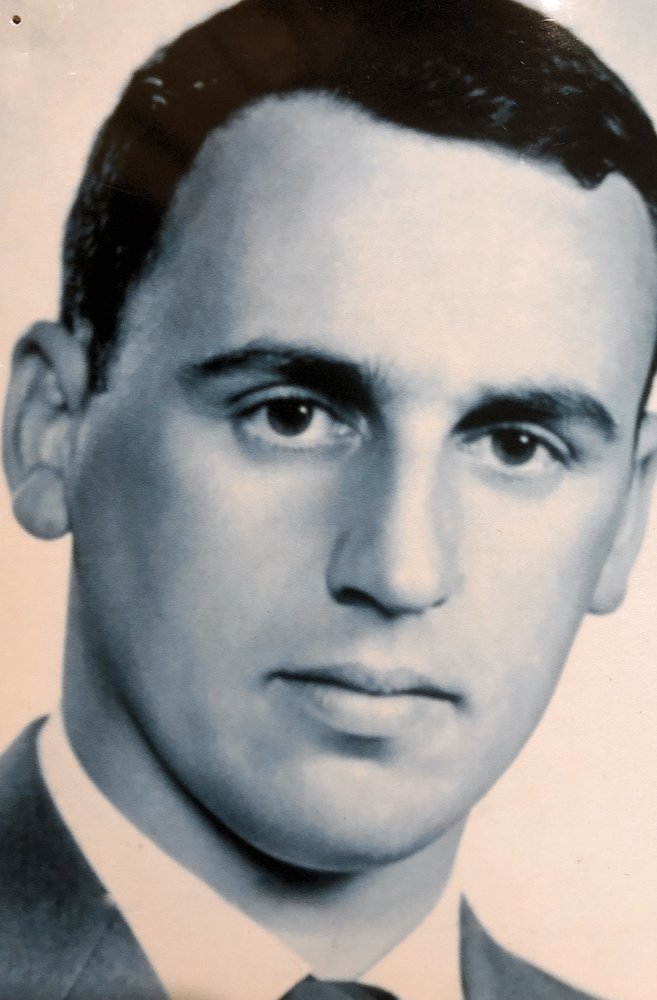 Passed away after a lengthy illness. Lovingly remembered by his wife of 52 years, Claire Julian and three daughters Pamela Julian,  Michelle Julian, Nicole Clarke (Julian) and son-in-law Jason Clarke.  He is survived by his grandchildren JJ, Dominique, Sydney and Summer, his sister Diane LeJeune (Julian) and brother-in-law Hans LeJeune.  He was predeceased by his parents Ferdinand & Margaret Julian and brother Paul Julian.  Brian graduated from St. Mary's University in 1965 and enjoyed an extensive and fulfilling career with Imperial Oil Ltd., retiring as an executive after 38 years’ service in 2003.   Brian was an avid outdoorsman and adventurer who's love and respect for nature was well known, spending his spare time either in a canoe or on an ATV.  He lit up every room he entered and could captivate for hours with his stories.   Donations in Brian's name can be made to the Alzheimer's Society or OSPCA.