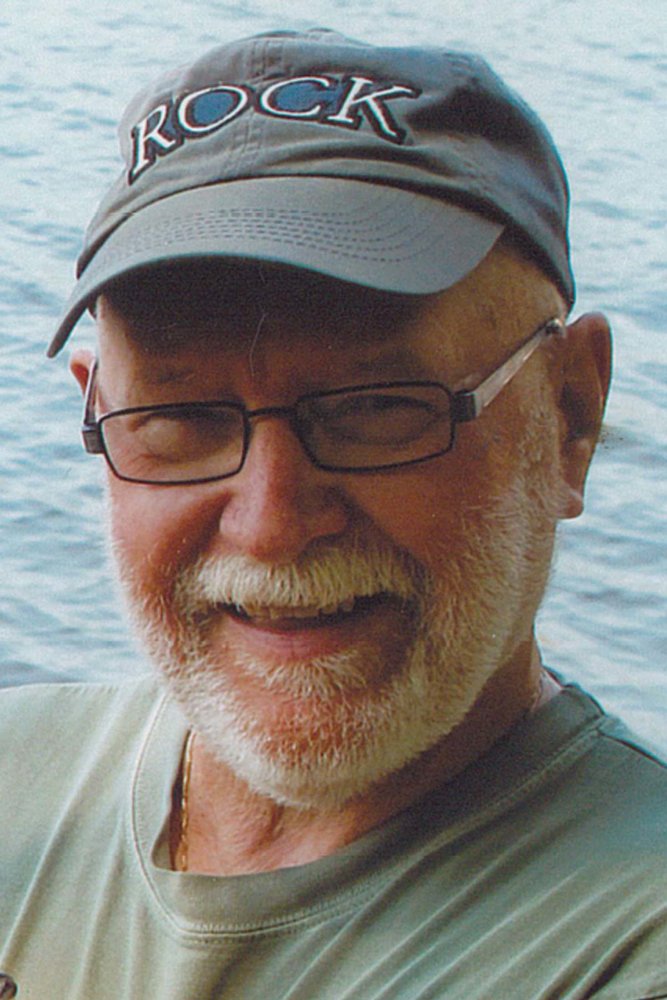 William Phillips, known to friends as Bill, passed away at the age of 79 on January 3, 2021, under the caring supervision of the staff at Uxbridge Cottage Hospital. Beloved husband and best friend to Jean Phillips (nee Andrews). Loving father of Jan Phillips, Lyn Phillips (Martin Carson) and Kelly Phillips ( Dave Hennigar). Proud Papa to Emily Phillips; Damien and Wyatt Hennigar.  Beloved relative to the Dunford, Lupton, Harpur, Moon, Lamb and Kester families. Never one to turn down a conversation, Bill was a friend to all who met him.  Born on March 16, 1941 in Toronto, he grew up in the Town of Gravenhurst on a steady diet of mischief and laughter. He later discovered his love of fishing, hunting and camping, always looking forward to his annual trips with his “buddies” as he called them. Bill was happiest when he was outside.  He grew to become an environmental enthusiast, and was always prepared to teach people the importance of respecting nature. He enjoyed his time on the farm and in the bush. He lived a very accomplished life and never missed an opportunity to try something new. This orientation resulted in him to developing an enjoyment of minor baseball, among other sports. Gone, but not forgotten he will be missed by family, friends, church family and hunting/fishing buddies.  Service to be announced post pandemic. In Bill’s memory, donations may be made to Ontario Federation of Anglers and Hunters, Zephyr Missionary Church or Uxbridge Cottage Hospital. Online condolences may be made at www.skwarchukfuneralhome.com.