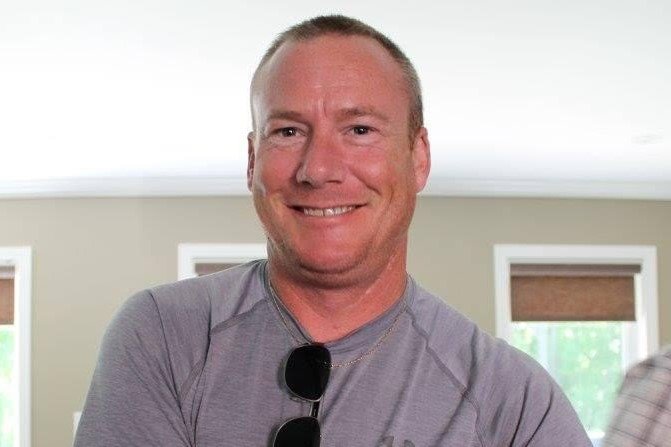 It is with great sadness that the family announces the unexpected passing of Kevin on Friday, July 9, 2021 at 48 years of age.

Kevin was an avid camper who was happiest sitting around a campfire and sleeping under the stars.  His love for the outdoors began at the age of 5 when he embarked on his first canoe trip with his Father and continued the annual tradition for 42 years.  If you asked Kevin, his greatest accomplishment was being a father.  His children Levi, Taylor, Cassandra and Tristen were the most important part of his life.  Kevin’s partner of 14 years, Jodi, never embraced his love for the Montreal Canadians but it was his handsome smile she truly adored and will miss most.

Kevin left us far too soon.  Words cannot express how deeply he will be missed by his parents Mike and Shirley (nee Hall), brother Greg, sister Christine (wife Amy), and his many nieces and nephews.  He will be forever remembered by his cousins as the grandchild who spent a summer washing rocks at Grumps and Gran’s cottage.

Kevin’s life will be remembered with a private family gathering, just the way he would have wanted.