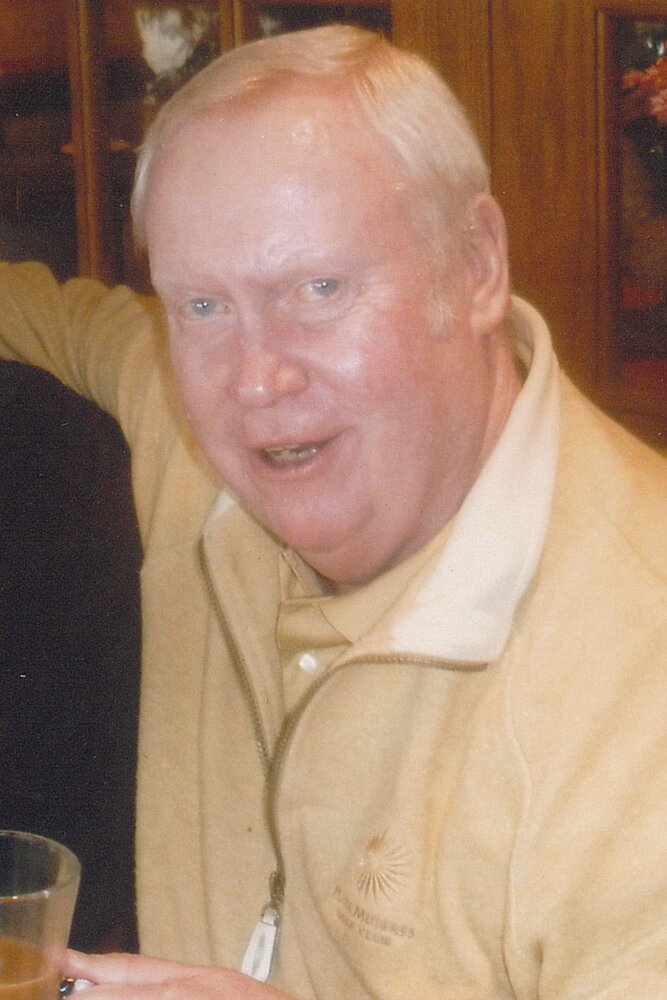 Bill, or better known to his close friends as “Nabber” grew up in Toronto playing hockey. He rose through the local hockey ranks playing goalie for St. Michael’s, the Marlboros and even was backup for a few of the original six NHL clubs. He continued to play hockey in Europe, playing for Liege Belgium team. After hockey, golf became Nabber’s passion and he was fortunate enough to play many of the greatest courses in the world. Locally he spent many hours at Meadowbrook Golf and Country Club where he was a long-standing member. Bill and Pauline enjoyed travelling the Caribbean and Mexico and spending many winters in Titusville, Florida. Nabber never met a dog, a pub or a golf course that he didn’t love and enjoy. The family knows he is enjoying a cold one on the first tee somewhere right now smiling down on all of us. FORE!!

In lieu of flowers, donations may be made to the charity of your choice.