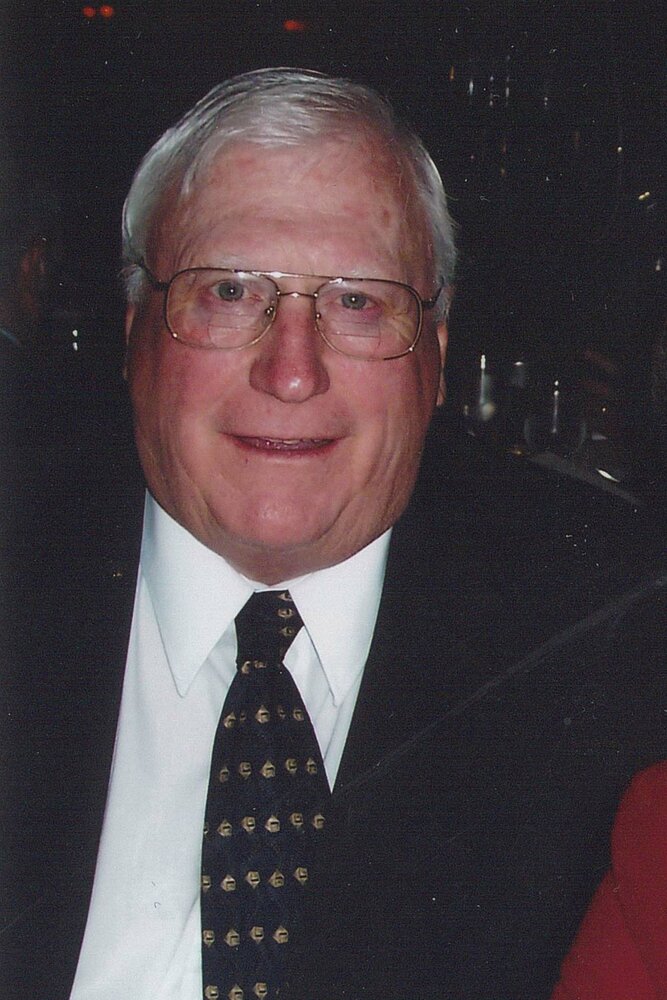 John was born in Hillsdale, Ontario, August 7, 1939. He started work for Consumers Gas in Toronto when he was 17, where he proudly worked for 40 years. He married Betty Healy in 1961 and moved to Richmond Hill to raise his family. In 1987 he moved to Holland Landing. A few years later after the passing of Betty he married Margaret Newton in 1995. They continued to live in Holland Landing and became active members of the Queensville United Church. Travelling, learning to square dance and doing volunteer work were some of the activities they enjoyed. John was a member of the Masonic Lodge. He lived in Holland Landing until 2019 when he moved to The Elden of Bradford Retirement Home where he met many new friends.

John will be remembered by family, friends and neighbours. He was a quiet man who loved nature, a good conversation and a Toronto Maple Leaf hockey game.

A private memorial service will be held at Skwarchuk Funeral Home, Bradford.

In John’s memory, donations may be made to Queensville/Holland Landing United Church.