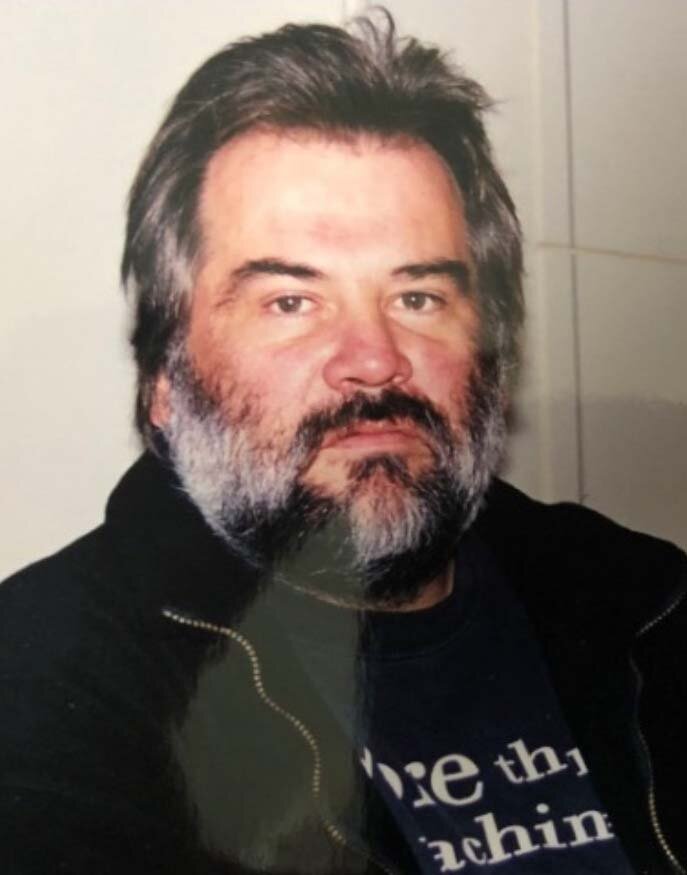 In the early 80s Gary moved to Ft McMurray with my older brother Ken Gould (RIP). Gary was like a brother, he lived with my parents on occasion and he was my roommate at one point. We probably partied harder than we should have and drove under the influence more than I care to remember. The one thing I do remember was being at a red light in DT Ft McMurray and up pulls this big shiny red ford 4x4 behind me with Gary at the wheel, he nudges up to my bumper with his and proceeds to push me though the intersection even though I had my foot on the brake, there was smoke all around and all you could hear was the squealing tires and Gary’s deep laugh as he pushed. Another time we left the bar at closing and Gary decides he wants to ride home on the back of my bike, not sure this was a good idea as every time Gary would Lean from one side to the other the bike roll bars would scrape the asphalt from the shifting of his weight. Gary was always up for a drink, arm wrestle and even the odd fight to support me and the brothers. Not sure how many nights I would have to put his cigarette out as he faded off to sleep at the kitchen table but I can tell you I never minded as they were always fun memorable times. Gary will certainly be missed by the Gould family as we all have very fond moments of growing up with Gary. RIP brother Gary Dan Gould
Please wait
Share Comment
h
The family of Gary Hopkinson uploaded a photo
/tribute-images/1773/Ultra/Gary-Hopkinson.jpg