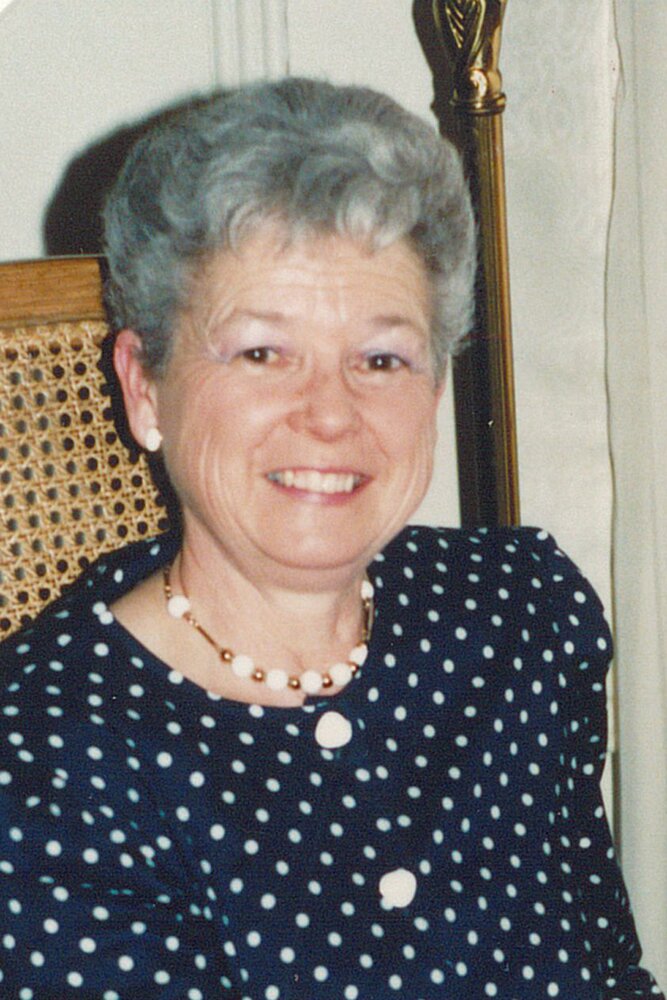 Private family arrangements will be held.

In Shirley's memory, donations may be made to The Alzheimer Society.