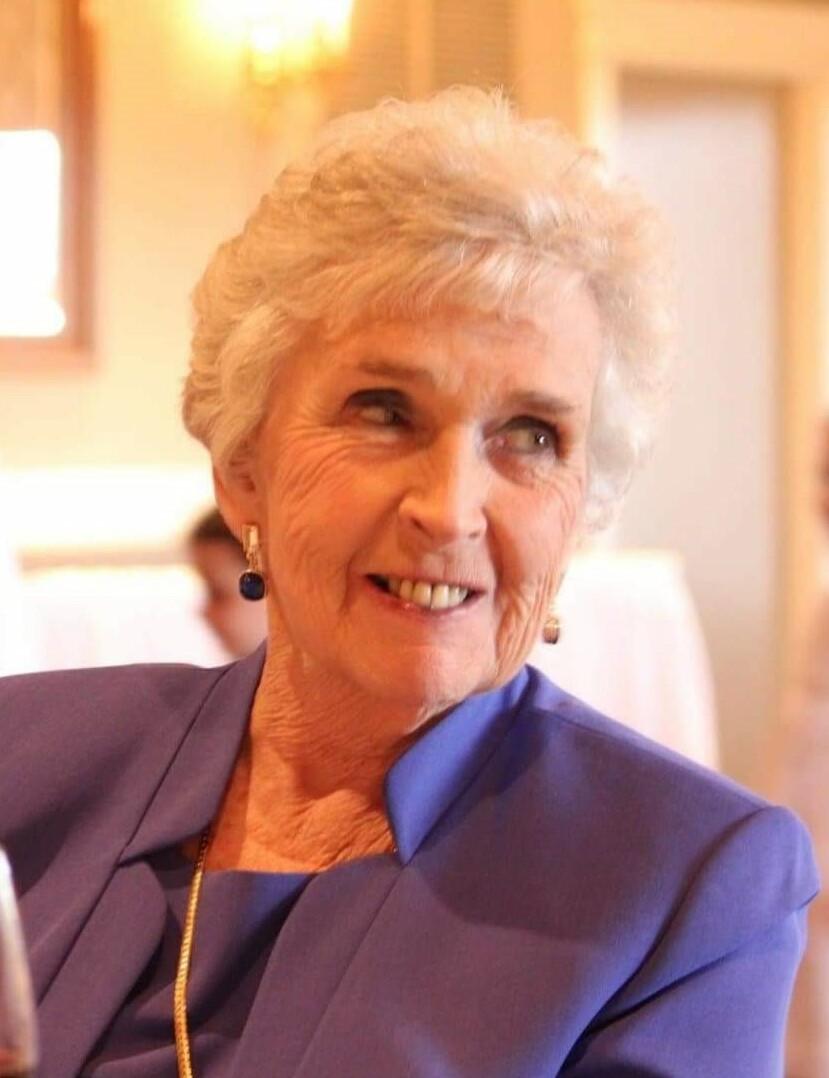 Print
Loading...
D
Dave Hamlyn, Brampton ON posted a condolence
During my turbulent long haired late teenage years and racing around in my loud 1966 Mustang followed by my Z28 Camaro, I had the honour of having a wonderful friendship with Greg Chambers, a friendship I still cherish to this day. During those teenage and early manhood years I spent a fair amount of time at Greg’s home where I met his parents – Jean and Don Chambers. They were both so friendly with me, actually with all Greg’s friends and the fact Jean and Don treated us with such dignity and respect is something I’ll never forget. This was long before the era of cell phones and computers and all we had was hardwired home phones and face to face interactions. I had a number of these one on one conversations with Mrs Chambers, and she’ll always have a special place in my heart.
Please wait
Share Comment
L
Lory Viveiros pledged to donate to Simcoe Muskoka Regional Cancer Centre @ Royal Victoria Regional Health Centre
Sending you and your family strength & prayers during this difficult time.Our thoughts are with you.
Please wait
L
Leslie Stewart posted a condolence
So sorry to hear of your loss. May your fondest memories of her bring you comfort at this difficult time. ❤️
Please wait
Share Comment
A
Andrea Larkin pledged to donate to Simcoe Muskoka Regional Cancer Centre @ Royal Victoria Regional Health Centre
Please wait
J
James W.Hebib lit a candle

I'm deeply saddened for your loss A gracious lady, my condolences To the family.
Please wait
Share Comment
c
The family of Elva Jean Chambers uploaded a photo