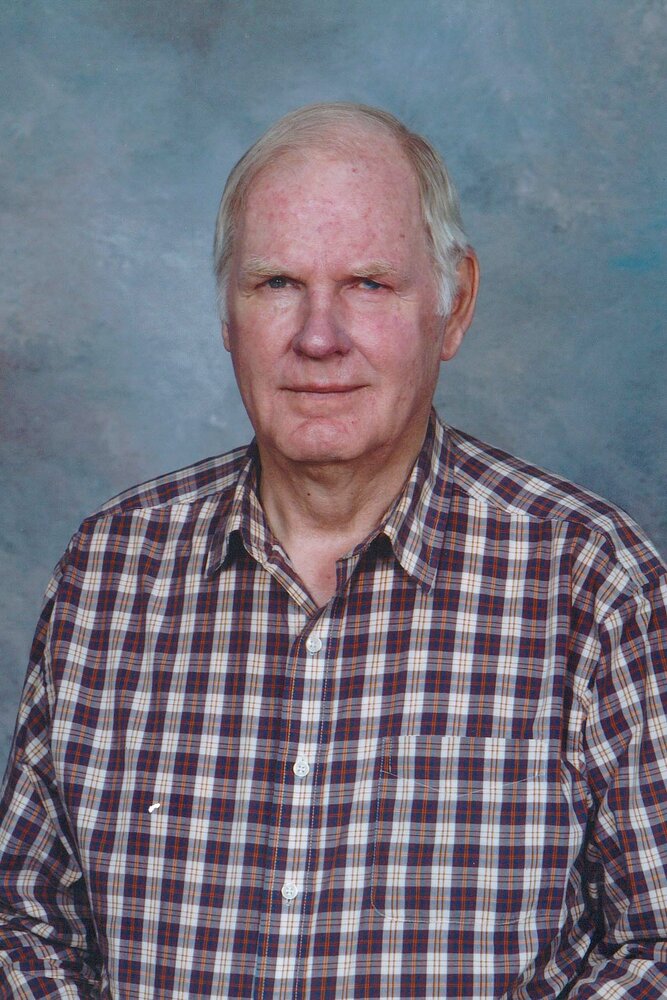 Albert peacefully passed away at Guelph General Hospital on Tuesday, September 20, 2022. Albert De Jong of Belwood and formerly of Bradford at 77 years of age.

Funeral Service will be held at the Holland Marsh Christian Reformed Church, 18935 Dufferin St., Ansnorveldt on Tuesday, September 27, 2022 at 1 p.m. (No visitation being held prior to the service)

For those unable to attend the service will be livestreamed. Livestream of Funeral Service

In Albert's memory, donations may be made to World Accord (It helps people living in extreme poverty in Guatemala, Honduras and El Salvador).