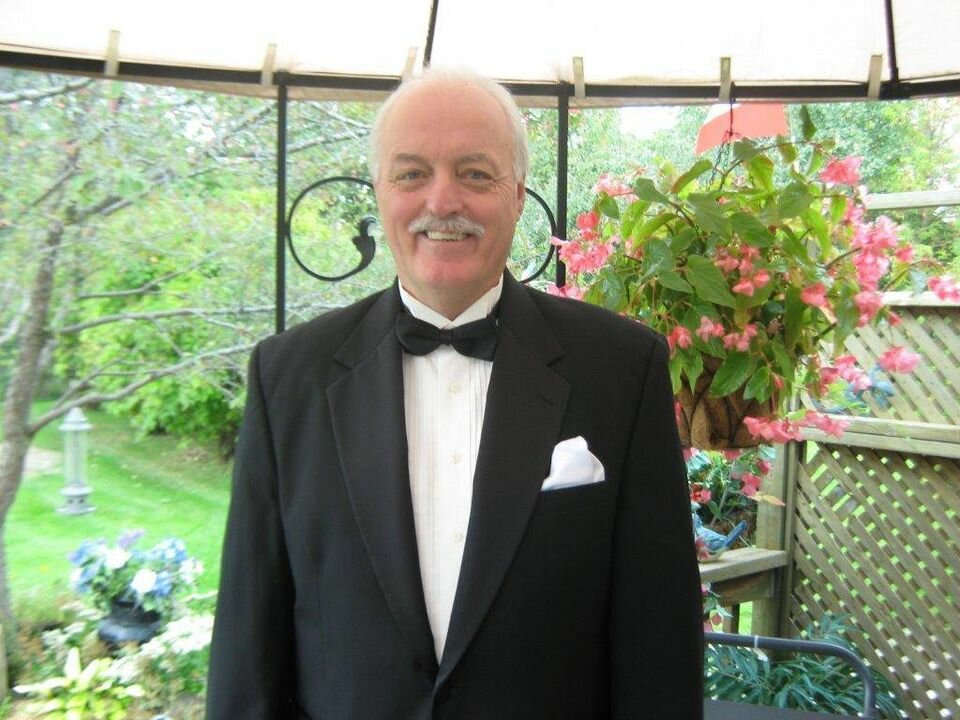 In Henry's memory, donations may be made to the charity of your choice.