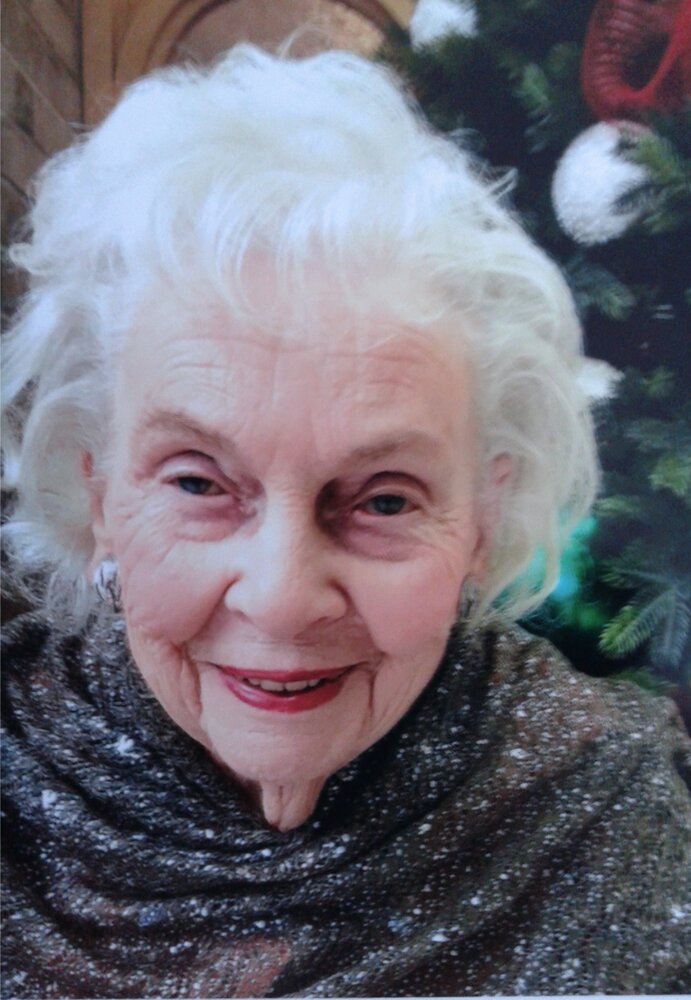 It is with great sadness we announce the passing of our dear mother Ruth Moorhead, two months short of her 99th birthday. Ruth was a resident of Maple for sixty years. After suffering from dementia for many years, Ruth passed away peacefully at Maple Health Centre on Sunday, October 23, 2022, surrounded by members of her immediate family. Ruth was predeceased by her beloved husband Bob (1992), her mother and father Edith and Harry Barber and her sister June. Ruth leaves behind her two sons and their spouses Bob (Sherron), Jim (Brenda), her grandchildren Doug, Amanda, and Erik and her great grandchildren Elizabeth, Megan and Heather. Mom had a long run as she would say and we will fondly remember her with love. We wish to express our sincere thanks to the personal support workers, nurses and doctors at Maple Health Centre, who cared for Ruth over the last nine years.

A private family burial will be held at Mount Albert Cemetery. In Ruth's memory, donations may be made to The Alzheimer Society of Ontario.