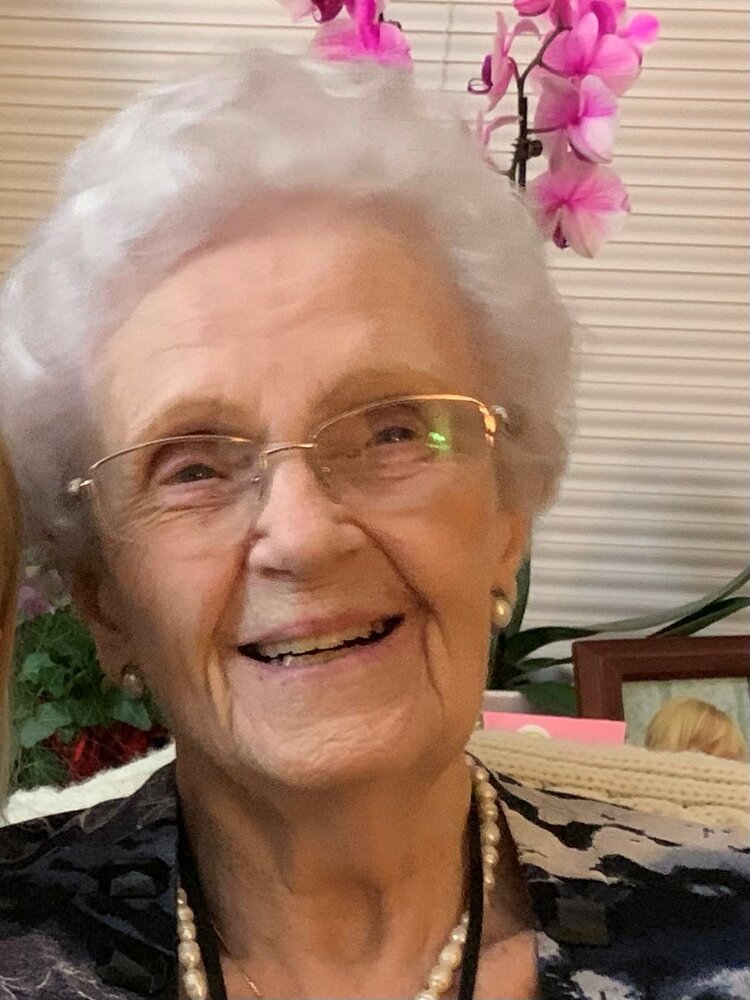 Detty peacefully passed away with family at her side at Hospice Simcoe, Barrie on Wednesday, January 18, 2023. Detty Visser Smit (nee Simpa) of Barrie and formerly of Ansnorvedlt at 97 years of age.

In Detty's memory, donations may be made to Hospice Simcoe.